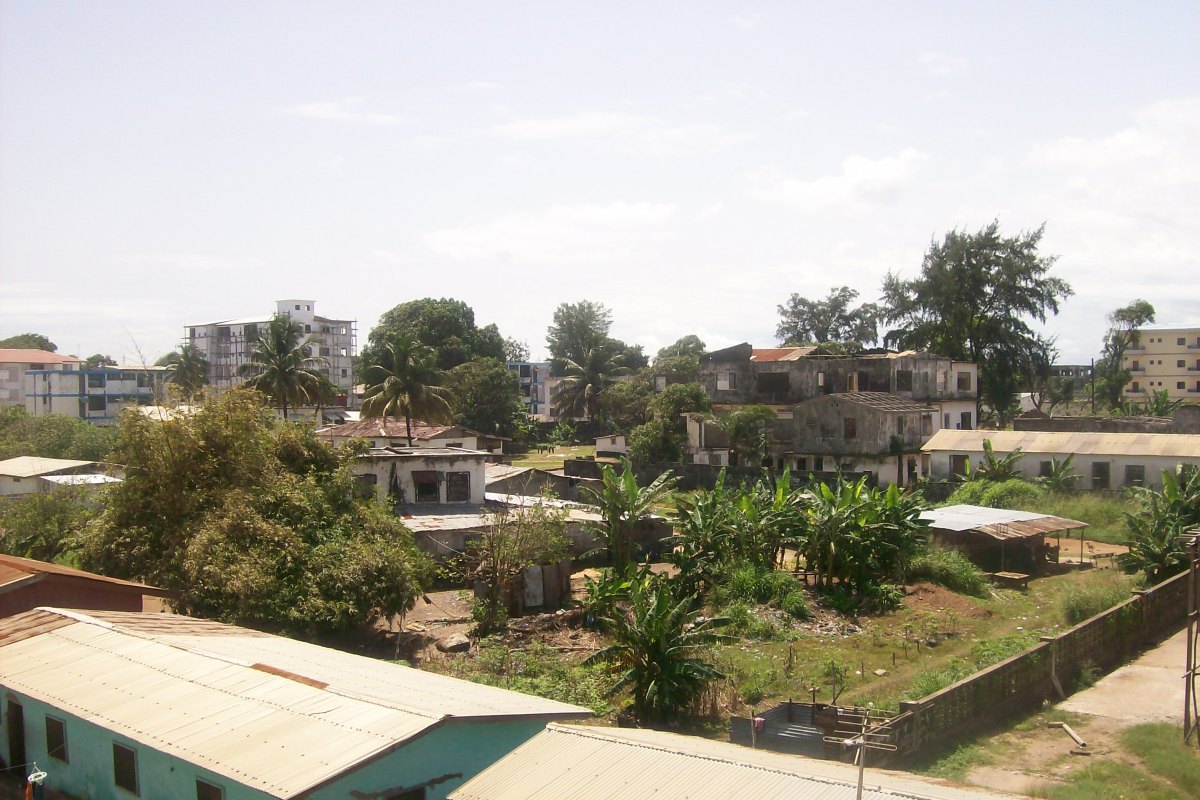 While cleaning this morning I found an old journal that I had taken to Liberia Africa in 2007. As I read this entry, I felt I was there all over again. Liberia will always be a part of me. As Rich Roll recently said, “Travel deepens our compassion for the world. Places remind you of people you have met a long the way that will always be a part of you.”

I pealed myself from the sheets as I was startled awake by an earthshaking clap of thunder. As I awoke the sound of the wind and rain grew louder. Feeling the damp air swirling and rushing around the concrete building, I felt awake and alive. I pulled a chair up to the iron woven door on the second floor and watched. Monrovia was getting hammered with wind, rain, thunder, and lightening. I couldn’t help but realize how lucky I am to be sitting on the second floor of a building dry. I am certain hundreds, thousands, maybe even hundreds of thousands of people were riding out the storm like me but on the wet earth. Their homes hardly water proofed, floors of mud and sand. I watched the dark sky grow light and the rain resolve to a drizzle. Birds began to chirp and sing.  As the sky grew lighter, Monrovia came alive. Wells started pumping, children began their chores, and buckets of water were scooped from houses. Even though the effects of the down poor had to have been devastating at worst or a setback at least, the morning continued on the same. “Resilience. This is what resilience looks like…” I thought to myself.