First, I want address the power and wonder of plants. As some of you may know, Michael and I went fully plant based (vegan) November 1st of last year. We call it plant based because that terminology comes from Dr. T. Collin Campbell who started a new movement toward a plant based diet strictly for health reasons. The term vegan has become heavily tied to animal rights issues and has been associated with militant weirdos who don’t wear shoes.

Basically, T. Collin Campbell did this study called the China Study (find the book here) and finds that people in China eat very regionally. So he studies the population’s health by region and begins to find, people who eat pork are most susceptible to this disease or cancer and people who eat a lot of dairy seem to commonly have this illness. He also found that large parts of the population didn’t eat any animal products and they had no cancer or heart disease. It isn’t a perfect study but T. Collin Campbell has since spent his career researching the effects of animal products on human health. He now famously claims he is capable of turning on and off cancer cells in rats. So to sum it up, there is a wealth of research now that highlights if you eat plants your body stays more alkaline which isn’t great for disease, if you eat lots of meat and dairy your body gets really acidic which disease thrives on. If you are interested in more about the science, check out the film Forks Over Knives.

After returning from Spain, Germany, and Ireland after eating hardly anything but meat and dairy, I was 10 pounds heavier and had a horrible acne outbreak. I decided then, “why not embrace the changes outlined in Forks Over knives and see what happens?” Michael decided to join me as we had watched the film together a couple of years ago. We have even owned the Forks Over knives cook book since watching the film, but we frequently added cheese to recipes. I really believed for most of my life I could never give up cheese. Now, 11 months later, cheese grosses me out! It’s an animals breast milk…. ewww.

About three months later I was running faster and longer than ever before. I have felt FANTASTIC since. And so has Michael, his psoriasis cleared up and he lost 12 pounds without trying. I on the other hand only lost about 5 pounds but with my skin clear I can’t complain. One of the biggest most unexpected shifts I have experienced is a sense of peace. My whole life I would have categorized myself as anxious but now I feel like I think more clearly and calmly. It’s true, I have always loved all living things. I’ve named squirrels, rescued animals, and believe that God has a plan for all living things. But I had no idea how important this was to me until I stopped eating my animal friends. I feel a deeper love and compassion than before for all things living. That focus has led to a more meaningful yoga practice, meditation, and seeking more of the spiritual world around me. It has brought me so much peace. Also, I have felt so great I quit caffeine. I didn’t intend to cut out caffeine but I began to hate its effects. It makes me anxious and draws my conscious focus away from what matters. I feel like my brain turns into a squirrel on cocaine 🙂 I prefer peace.

Over the summer I started to feel better and better. I started to increase my mileage and before I knew it I was running 13-15 miles with very little need for recovery. I would wake up the next day and want to do it again! So when I saw a post in an Asheville Vegan running group about an upcoming ultramarathon at the Biltmore Estate, I began to gently increase my mileage. The run was to benefit and raise awareness about horse abuse and neglect and not only would it take place on the beautiful grounds of the Biltmore Estate, we would be running with horses and riders. It seemed like the perfect merging of my love for animals, this diet, and running.

So I did it! I completed my first 50k (or 30 miles). It was a spectacular run! I loved every moment! I was so impressed with my bodies resiliency and ability to stretch to miles I have never completed before. I have never run a marathon and the most miles I had ever run before this race was 18. My goal was just to complete the race, be present with every footstep, and run with magnificent horses. Mission accomplished! 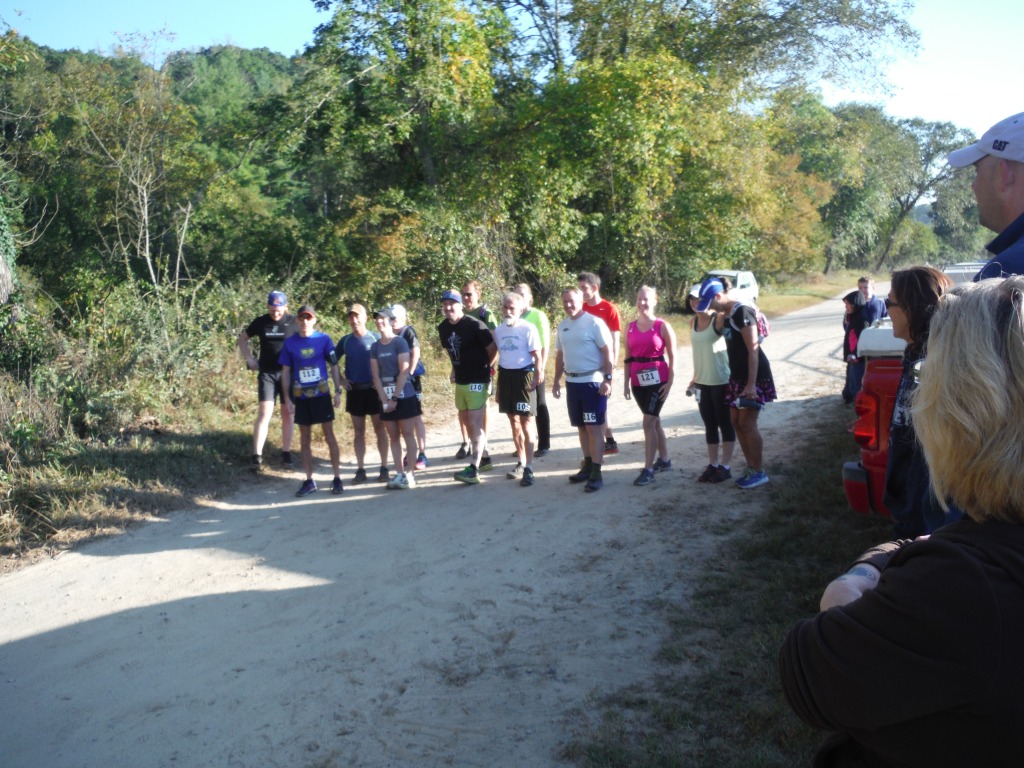 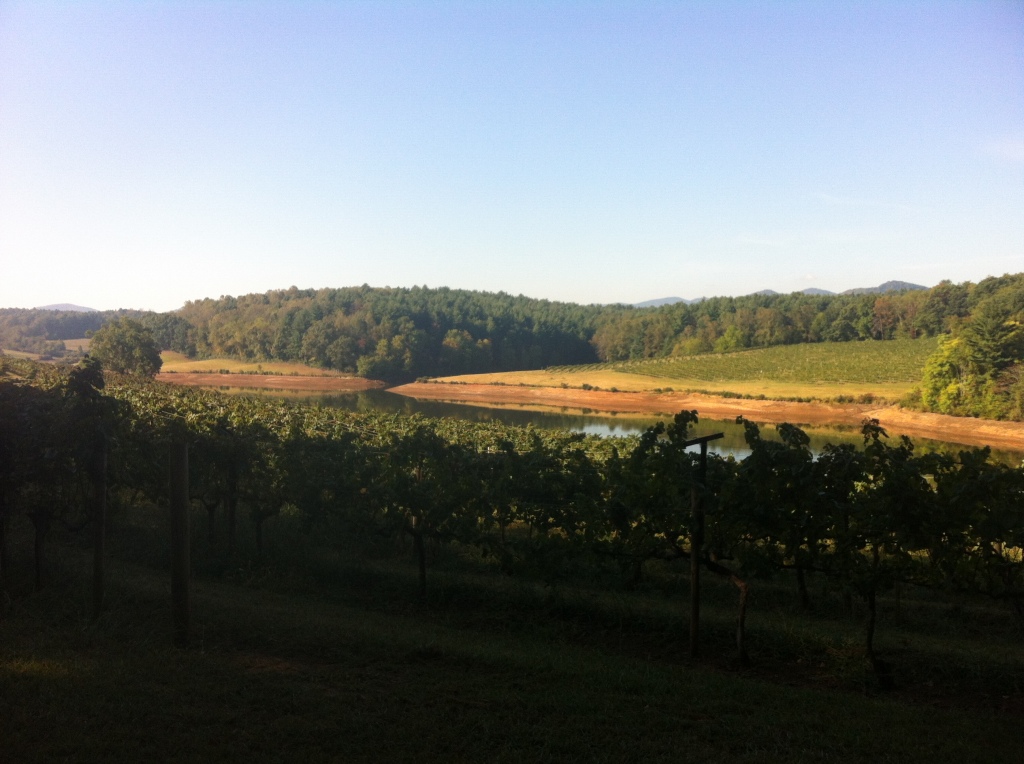 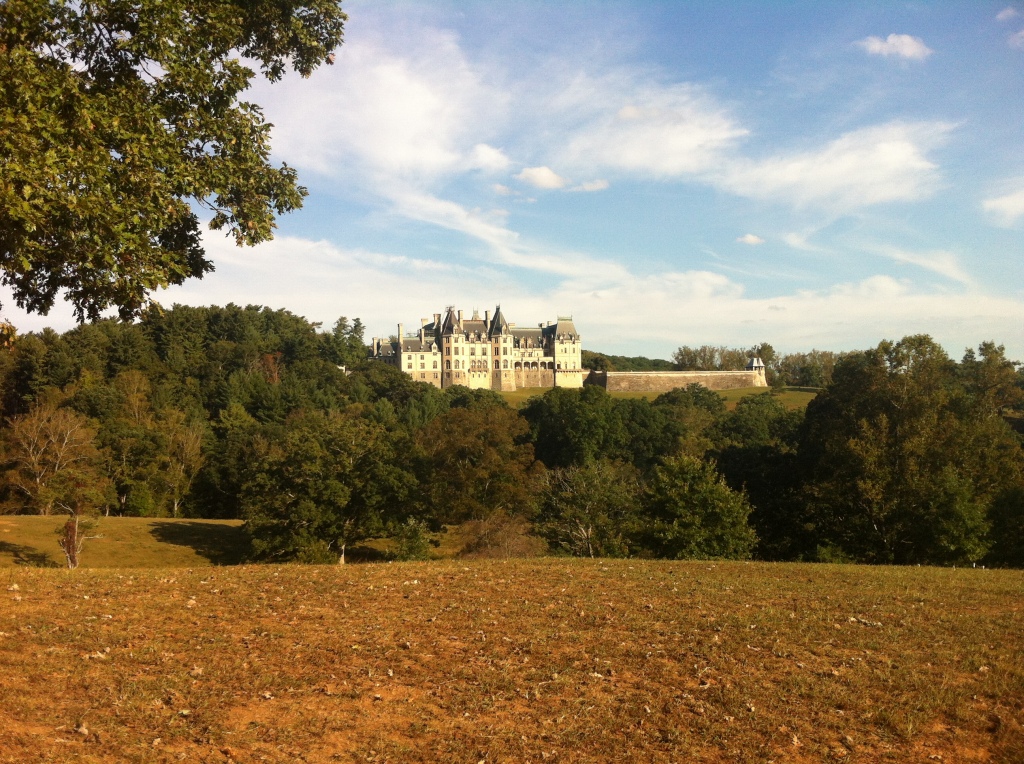