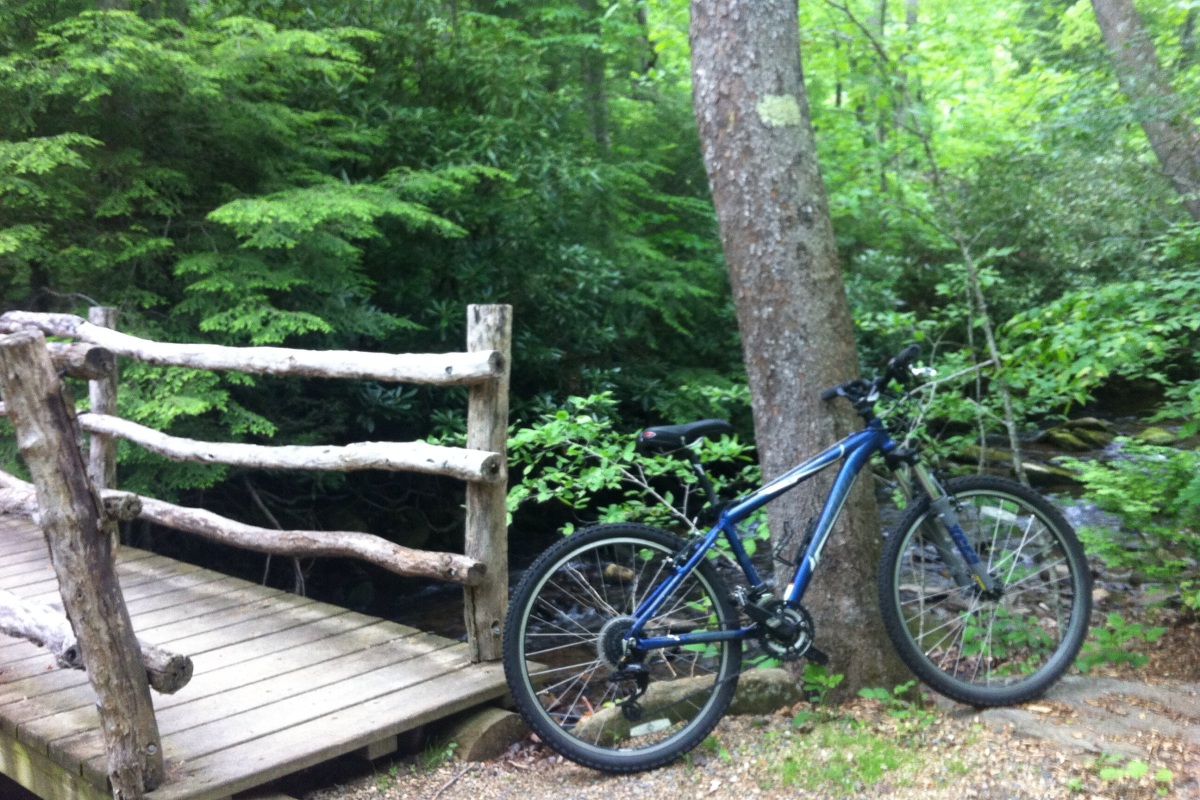 One of the benefits of driving across the country was that I was able to listen to so many great podcasts. No Meat Athlete, Dave Ramsey, This American Life, Rich Roll, Tim Keller, and On Being, to name some of my favorites. It’s incredible the information we now have at our finger tips. In a 6 hour car ride I could listen to a sermon, learn about plant based diets, hear from experts in money, and leading philosophers of our time.

In Rich Roll’s podcast he interviewed Jennifer Steinman who directed the documentary Desert Runners (it’s on Netflix and worth watching). Desert Runners is a documentary about 4 people who embark on the crazy journey of completing 4 ultra marathons in the 4 harshest deserts of the world in one year. I had watched the documentary last year and I was blown away by all that develops from this peak inside the ultra running world.  Jennifer explained on Rich’s podcast, that the part that she found most intriguing was that the people who finished these epic ultra marathons were not the most athletic people. Instead they were the ones who believed they would finish and broke the race into very small goals.

What does this have to do with moving? Well I think those principles can be applied to all struggle. Luckily driving across the country was easy to break into small steps. Either we focused on the next fuel stop or the next town we were staying in. But when we arrived in Asheville, it felt nearly impossible to break things down and find the next small step. We knew the family house we would be moving into would need work but we had no clue how much work and how overwhelming it would feel after driving across the country. I’ve been keeping that lesson in mind each day and practicing not looking at the mound of work to be done but instead asking, “what’s the next step?”

As things take shape around here I anticipate having some awesome before and after pictures to share! I am loving our neighborhood just north of Asheville. I love that when I get on the freeway I get the best view of downtown Asheville. I also love the lightning bugs, the friendly people, the sunshine, and getting to spend time with my in-laws. And I try to remind myself of those parts that I love as I work through this house project which at times has made me want to drive back to Washington 🙂