It was so exciting to be in a place that Michael and I had talked about going since we met! Michael studied abroad for a year in Heidelberg. I couldn’t wait to see it!

We arrived in Frankfurt and headed to Ramstein. We decided this would be a great place to collect ourselves and  had always wanted to check out the military base there. After seeing the base and getting some snacks and supplies Michael ran into an old Army buddy. It was such a nice break from talking to irritated Spanish people! haha! It was a reminder of how small the military world can feel. It also felt comforting to be in Germany on that base on our own terms. For a brief period of time requesting Germany in the Army was our Plan B. It felt like a small success to be there because we wanted to be, not because the Army ordered us.

The next day we took a train down to Heidelberg. I felt like I had died and gone to heaven! Good food, friendly people, and a beautiful apartment downtown all to ourselves. I think it was the first time since we left America that I felt clean and well nourished.

The pictures say it all! The first one is Michael eating Ethiopian food. It was AMAZING!! 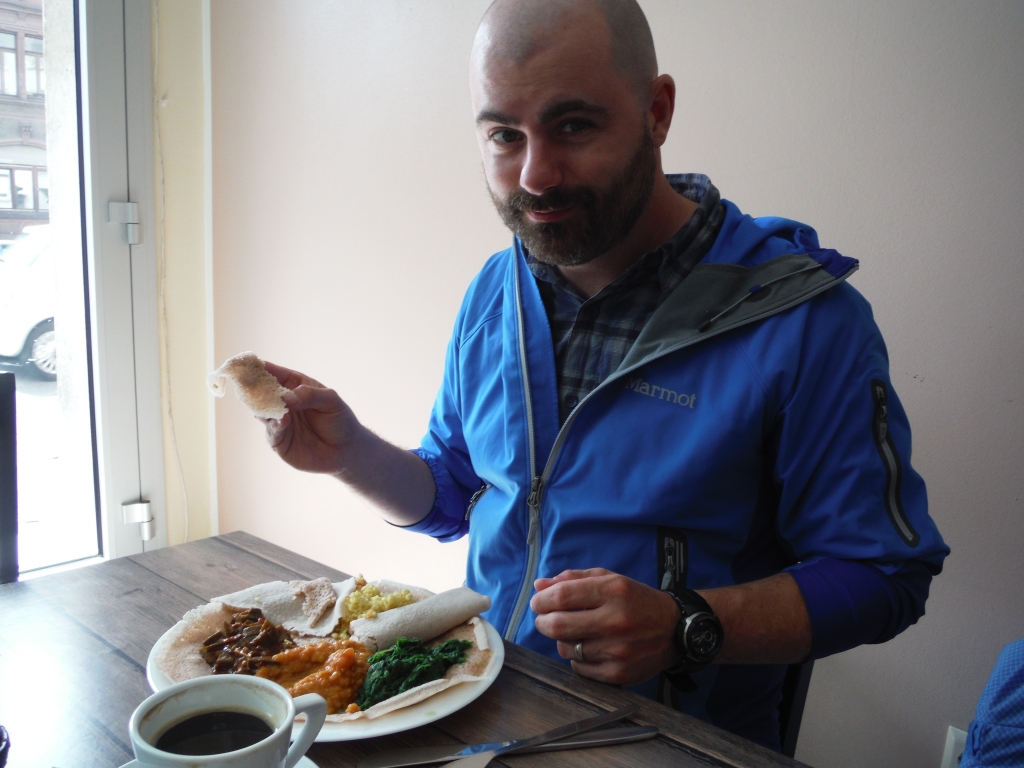 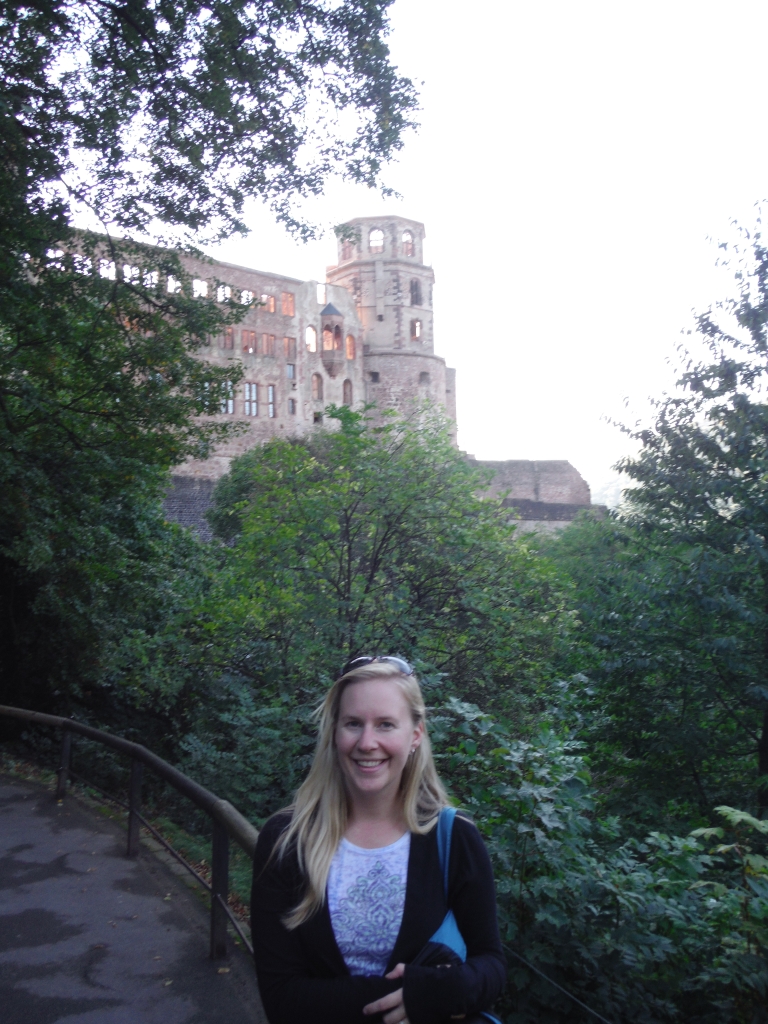 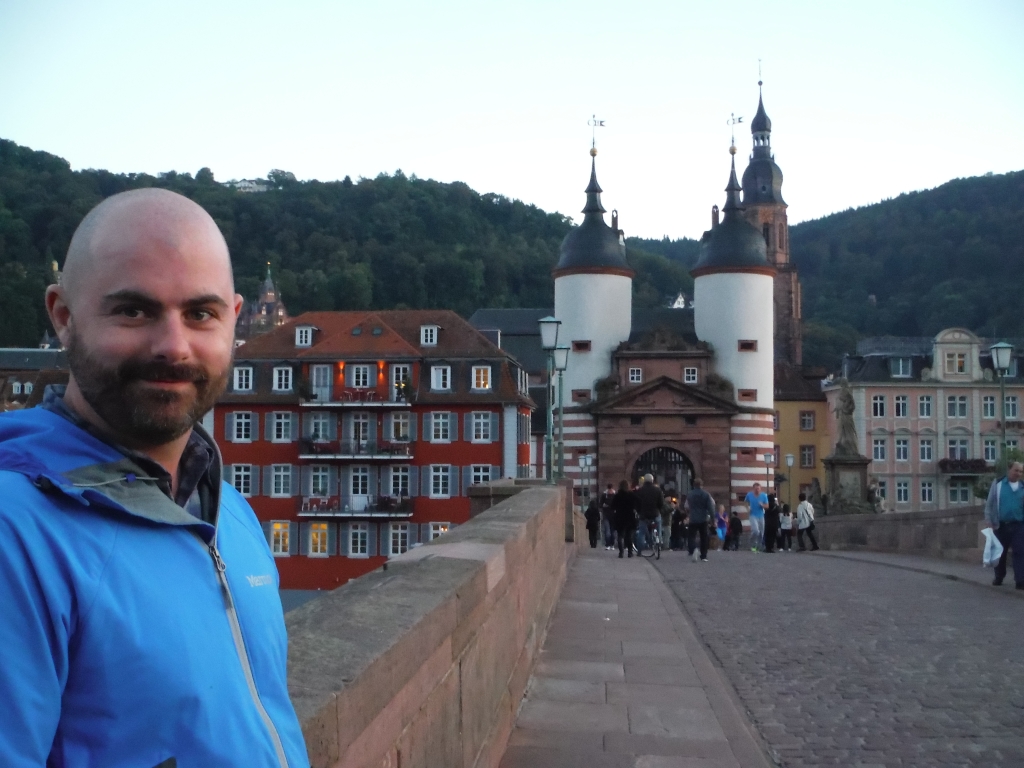 The view of Heidelberg from the Castle

The view of Heidelberg from the Philosophers Way 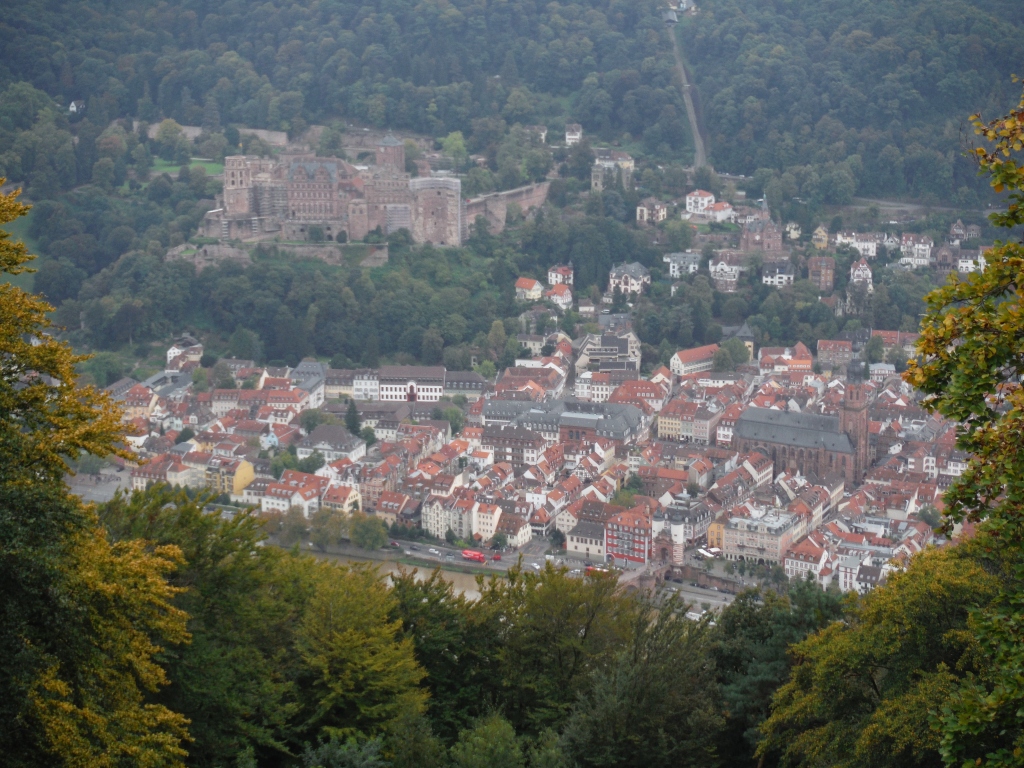 On top of a tower at St. Michael’s monastery 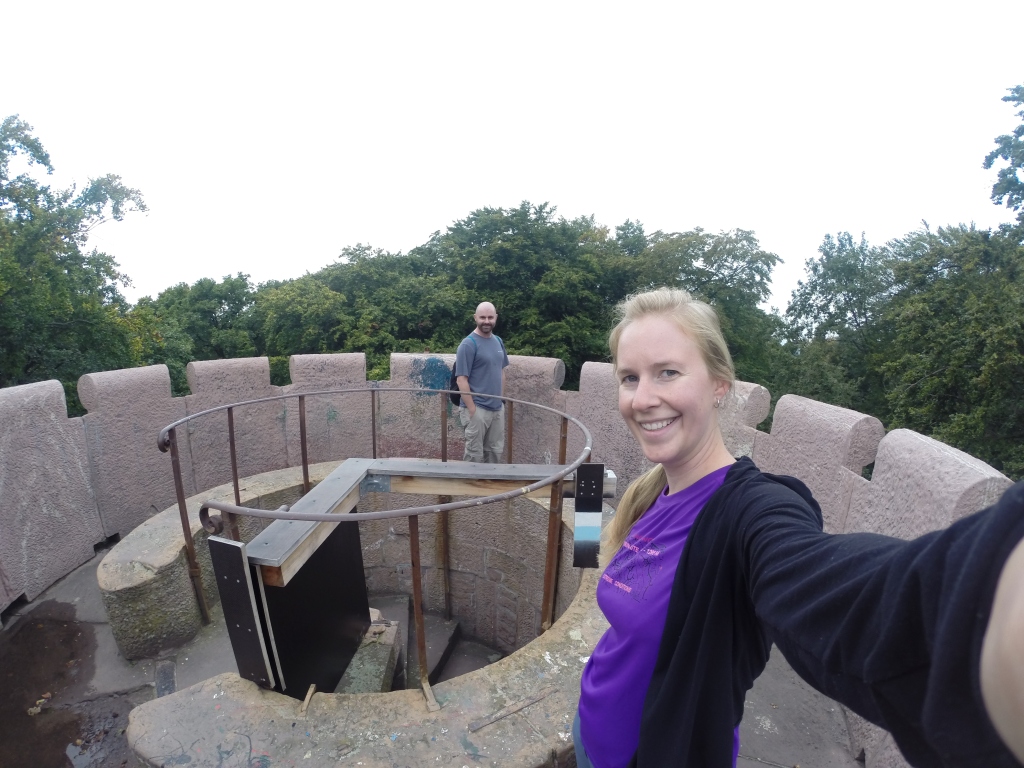 Thingstätte- an old Nazi amphitheater off of the Philosophers Way hike 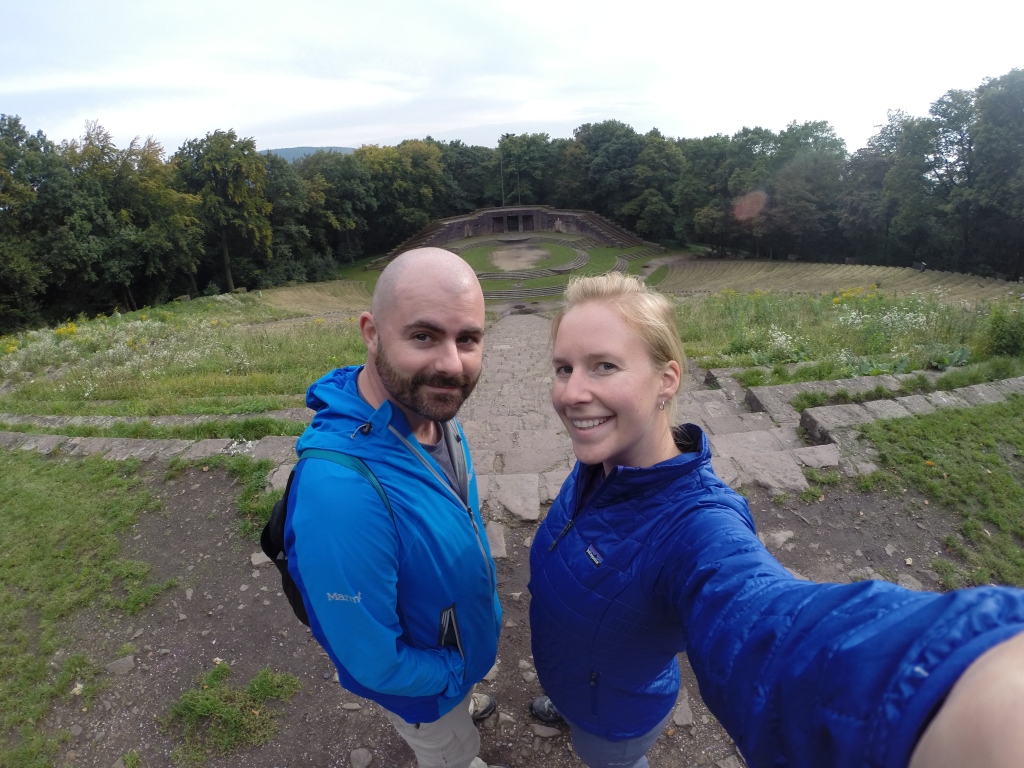 One thought on “Let The Good Times Roll”